"They will know who I am. Just give me a racket and let me do what I am supposed to do. I’ve been waiting too long for this."

Mike has come and gone through the phase of rejections. His mindset keeps on getting stronger though. When coaches now offer a denial, he just tries and remembers their name. You could tell he has a list where he places the ones he wants to show them better. It’s about knowing your worth and keeping motivation where other find a reason to cry.

“Let them say no,” Mike now says. “Every single no just builds on this chip (pointing to his shoulder). I know what I can do. Just need the platform to show them all.”

For now, he is doing all the things he can control. His game has evolved. The constant injuries have now made him a more careful player. He is smarter too. He plays just as someone beyond his years since he was forced to do so. It is crazy to think that players need is the strongest motivator to evolve and go beyond their comfort zone. 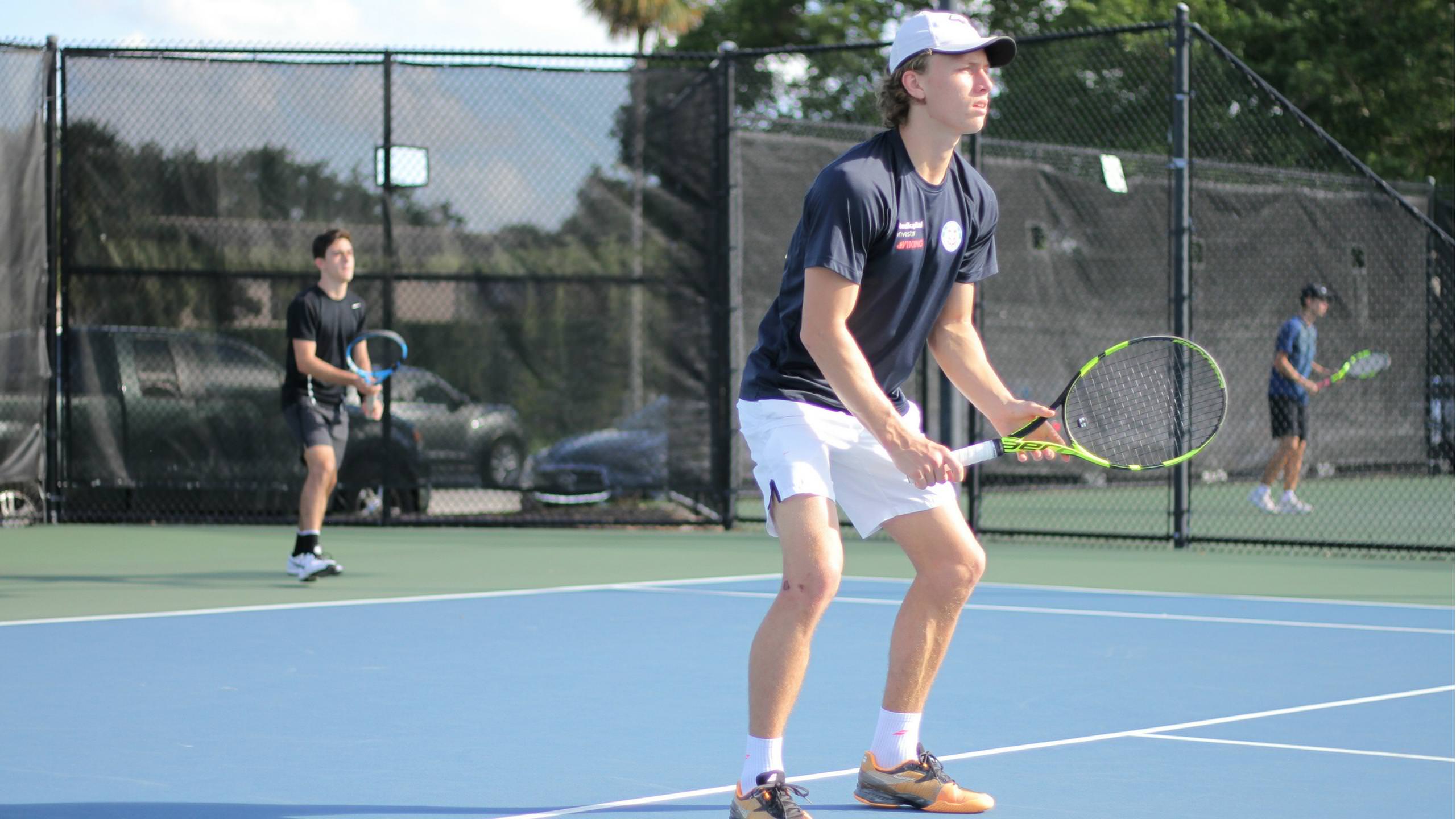 Mike’s comfort zone was his god given attributes, his speed, strength, and athleticism. He never had to think much and fight the mental battle before; therefore, just as with muscles, it was never trained and you could even say he was a mentally weak player. The years of recovery, made him turn the table on himself. He had to overcome the lack of movement, strength, and athleticism, with prediction, awareness and by watching lots of tennis. His IQ, after watching and coaching himself, was his proudest skill.  His athleticism will come back, he just knew it.

With everything put together, he had the skill to match the mind. It was poetry on clay. The buzzing came back and love for the sound of the little things was returning. There was a small issue. How to prove on a paper level, when there are no tournaments to play. Junior years have passed and playing tournaments will just mean losing chances to receive a scholarship. No one believed him. It was frustrating. He needed the platform.

Marketing yourself is difficult by itself, not knowing your worth and being realistic was part of the dreams. He just wanted a chance. Mike got his, sooner than he thought he would. He just needed to play in a city with sunrise in front of College Coaches.

“They will know who I am,” he said. “Just give me a racket and let me do what I am supposed to do. I’ve been waiting too long for this.”